We are here to help our borrowers impacted by COVID-19.   Learn more. 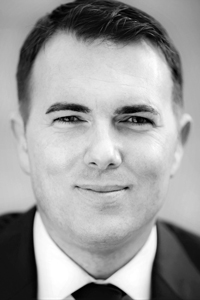 Jonathan Hallstead has built a strong reputation for helping homeowners understand real estate and lending. In December of 2019 he joined Cardinal Financial to launch and grow their retail presence in Orange County California, located in the city of Irvine. Prior to joining Cardinal Financial, Jonathan was with Bay Equity Home Loans where he co-managed and grew a 190m a year branch, doing over one billion in production in the past 7 years. Jonathan has owned and operated numerous mortgage branches with gross loan production exceeding two billion dollars. Jonathan also serves on the board of directors for the California Association of Mortgage Professionals as well as the Advisory Board for the Salvation Army Orange County.

Causes I Care About 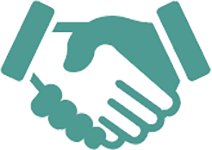 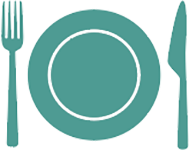 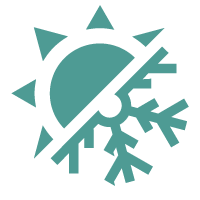 Spending time with my family and golfing

The Reviews Are In

Add Review
Stephanie
Jonathan is easy to talk to , responds immediately, and makes the terms simple to understand.
Rodney
Jonathan delivered on his commitments. There was an unexpected issue at closing, Jonathan made it right. His efforts were appreciated.
Jeffrey
Jonathan and his team were very informative and communicated with us throughout the process. Very satisfied.
John
Ease of placement of the Loan.
James
Jonathan was prompt in telling me options and answering questions regarding my refi
Arthur
We worked with Jonathan Hallstead in the past and he was wonderful to work with then and now! The process was seamless and fast. Excellent customer service by Jonathan, Andrea Ross and Patti Phillips. We could not have asked for a better experience with our refinance! 5 Stars for sure!
Stephen
Jonathan's was able to walk me through all my options and we were able to come up with a solution that worked with my needs. Other experience's with dealing with mortgages doesn't compete with how much effort Jonathan Hallstead took to help me.
Natalie
Jonathan really STICKS with you throughout the whole process. He was patient and friendly throughout and took the time to really help us understand all the specifics of navigating the home buying process. He and his team were responsive, quick, and he really works with you to get the numbers you NEED to get you in the home.
Rosemary
Kept on track and met all contingency removal’s in closing on time
Lyndon
Jonathan and his team was able to close the refi in less than 60 days .

Our business is fueled by our passion for connecting people to the home of their dreams.